It is estimated that when a couple is having trouble conceiving, four out of ten times it is because of the man not producing or delivering sperm. Some men produce very few, or no sperm at all, or the sperm they do produce are abnormal. This makes sperm donation the only option for couples who are keen to have a baby.

Sperm donation can be used when:

How donor sperm is used:

If donor sperm is arranged through a fertility clinic, it can be used via insemination or as part of an overall In Vitro Fertilisation (IVF) procedure. Artificial insemination can be a very simple treatment for infertility; however, freezing and storing sperm is much more difficult and involves more cost. If donor insemination is done, the sperm is injected directly into the woman’s womb and timed with her ovulation. If it is used during IVF, the sperm is used to create an embryo with the woman’s ova (egg) and then transferred into the womb.

Many couples worry that using donated sperm to achieve a pregnancy will affect its success. But research shows that there is the same rate of pregnancy complications from using donor sperm as there are through natural conception. Sperm donation in itself does not add to pregnancy risk.

If couples want to use sperm, which has been arranged through the fertility clinic, careful screening procedures are done to ensure it is safe to use. Most clinics limit the number of times a donor’s sperm can be used, and even where the donor is known to a couple, the same checks are done as for anonymous donors.

Sperm donation needs to be done for altruistic reasons and not for monetary gain. In South Africa, it is illegal to accept any payment for human tissue. The Human Tissue Act prohibits donors from selling organs or tissue, and therefore the donor is only entitled to have his expenses covered. Only samples that fulfil all the required semen parameters will be frozen. Donors are reimbursed for their time and travel costs and are not expected to pay for tests associated with the donation procedure.

Some couples choose to access sperm donation through informal avenues, such as internet web-sites. This is potentially risky both for legal and health reasons. However, for couples who cannot afford fertility treatments through reputable clinics, this may be their only option of conceiving.

Sperm donors need to meet certain criteria to qualify. Each fertility clinic has its own guidelines but generally:

The donor will be expected to produce semen samples twice a week. Only semen samples that are of sufficient quality will be frozen and used in the sperm donor programme. Blood samples are also required for screening every six weeks. The final blood screening will be taken four weeks after the last semen sample has been accepted.

Initial testing and analysis of the donor’s sperm is done to check whether it is suitable to use. A fresh sample is necessary to gain an accurate analysis of the number of sperm present and to analyse how it stands up to the rigours of being frozen. Donors are asked to abstain from having sex for up to three days before they provide a sample.

Each clinic has their own practices but, generally, up to ten separate donations of semen are required once it has passed laboratory screening.

The following blood tests must be done at the start of the donation cycle and one month after the cycle is completed:

The donated sperm is frozen for three months and then the HIV test is repeated. The sperm can only be used after three months to ensure the donor is not in the window period of HIV infection.

For this reason The Centers for Disease Control has cautioned that fresh anonymous donor sperm should not be used for artificial insemination or AR – the minimum 90 days quarantine is critical.

During this time screening tests are done to identify if there is any risk of passing on any genetic abnormalities.

Sometimes, sperm is not suitable for donation, but this is not obvious until it has been analysed. Some of the more common reasons for this can be:

Most recipients are keen to have some say in the physical characteristics of the sperm they receive. Some choose to request sperm is stored for future pregnancies if they want to have future children with the same biological father. 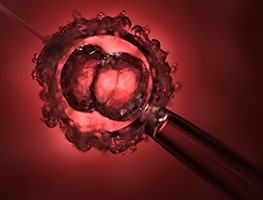 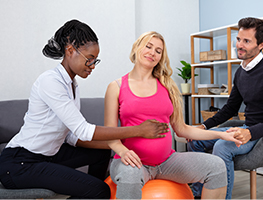 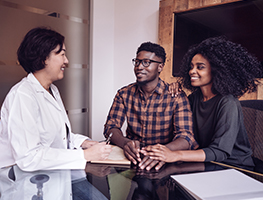 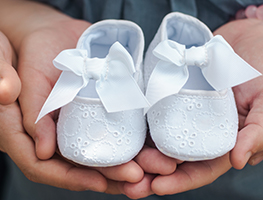 Am I Pregnant Quiz 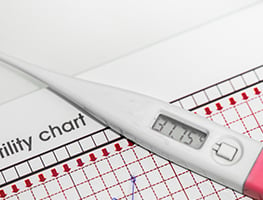 Best positions for getting pregnant

Best time to get pregnant