Approximately one in ten South African children are diagnosed with asthma. According to the International Study of Asthma and Allergies in Childhood (ISAAC) Cape Town was in the mid-range internationally, with respect to rates of childhood asthma. There is undoubted evidence of a significant increase in the prevalence to asthma amongst all races in South Africa.

Over the past 25 years a 25-200 X rise in hospital admissions in children have been recorded in hospitals in Durban and Soweto.

Studies have shown that the migration from rural to urban settlements results in a 20X increased risk of developing asthma symptoms.

What is asthma and what causes it?

Asthma can begin at any age, although it usually begins before the age of 5 years. The exact causes are not fully understood, but a number of risk factors have been identified, the most significant of which appears to be a family history of asthma, eczema or hay fever. Other factors that increase the likelihood of asthma include: exposure to cigarette smoke during pregnancy or early childhood, proximity to sources of pollution and frequent exposure to allergens such as dust mites, mould and furry animals.

When children with asthma are exposed to certain triggers, the airway muscles tighten, the lining of the airways becomes swollen and inflamed and excess mucous builds up. These changes in the airway make it difficult for the child to breathe.

Particular food additives, such as sulphites, have also been linked to childhood asthma, and have been reported to travel through breastmilk. A survey done in Cape Town showed that 27% of children with asthma gave a history of being sensitive to sulphites in soft-drinks. Hospital emergency departments know when school goes back, because the number of children that are taken to casualty with asthma increases substantially. This is believed to be associated to the type of food that children take to school with them, often containing large amounts of sulphite preservatives.

Jamie Oliver’s introduction of additive-free meals at a primary school in London in 2003 supports this theory. Within a month of removing additives from the children’s meals, teachers noticed that many asthmatic children no longer needed their asthma medication at school. 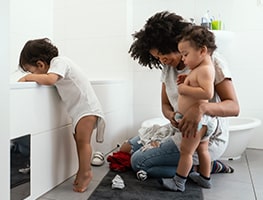 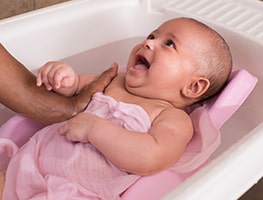 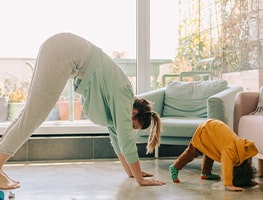 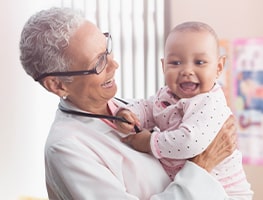 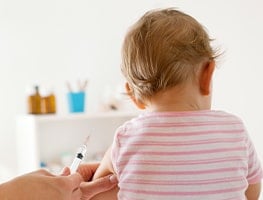 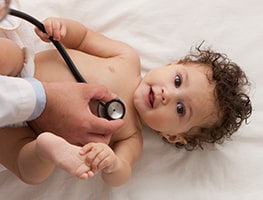 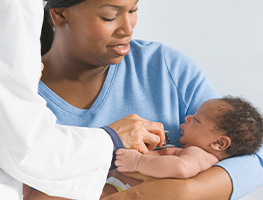